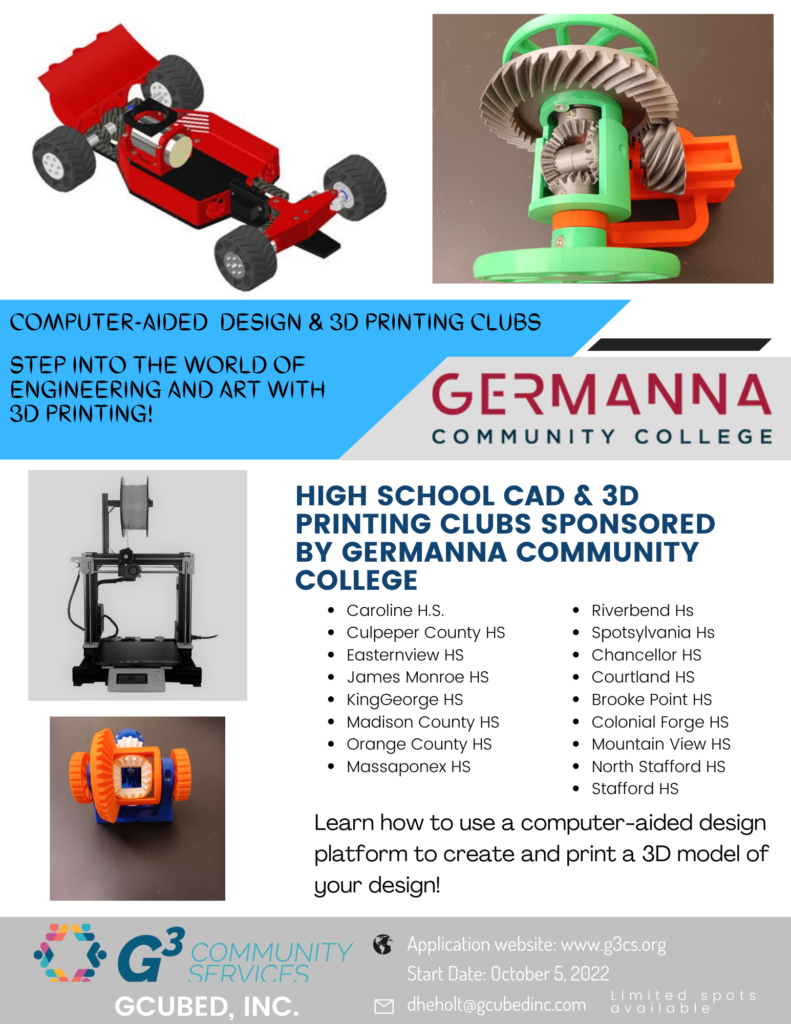 –  “I have always enjoyed making things myself and had always been interested in 3d printing, but I had not realized that there were consumer printers out there that cost the same or less than a        video game console.”

–  “Once I got one and started figuring it out and seeing what people were doing online, I realized that I had just scratched the surface of what even the most basic FDM printer could do.”

–  “I’ve used my printer for terrain and parts for tabletop games such as board games, Dungeons and Dragons, and war/skirmish games and I’m still using it 4-5 years later and have branched               out and printed all sorts of designs.”

–  “Getting a 3D printer opened up all sorts of possibilities to me and was the catalyst in getting me back into learning 3D modeling, giving me the creative freedom to make almost anything you             can imagine.”